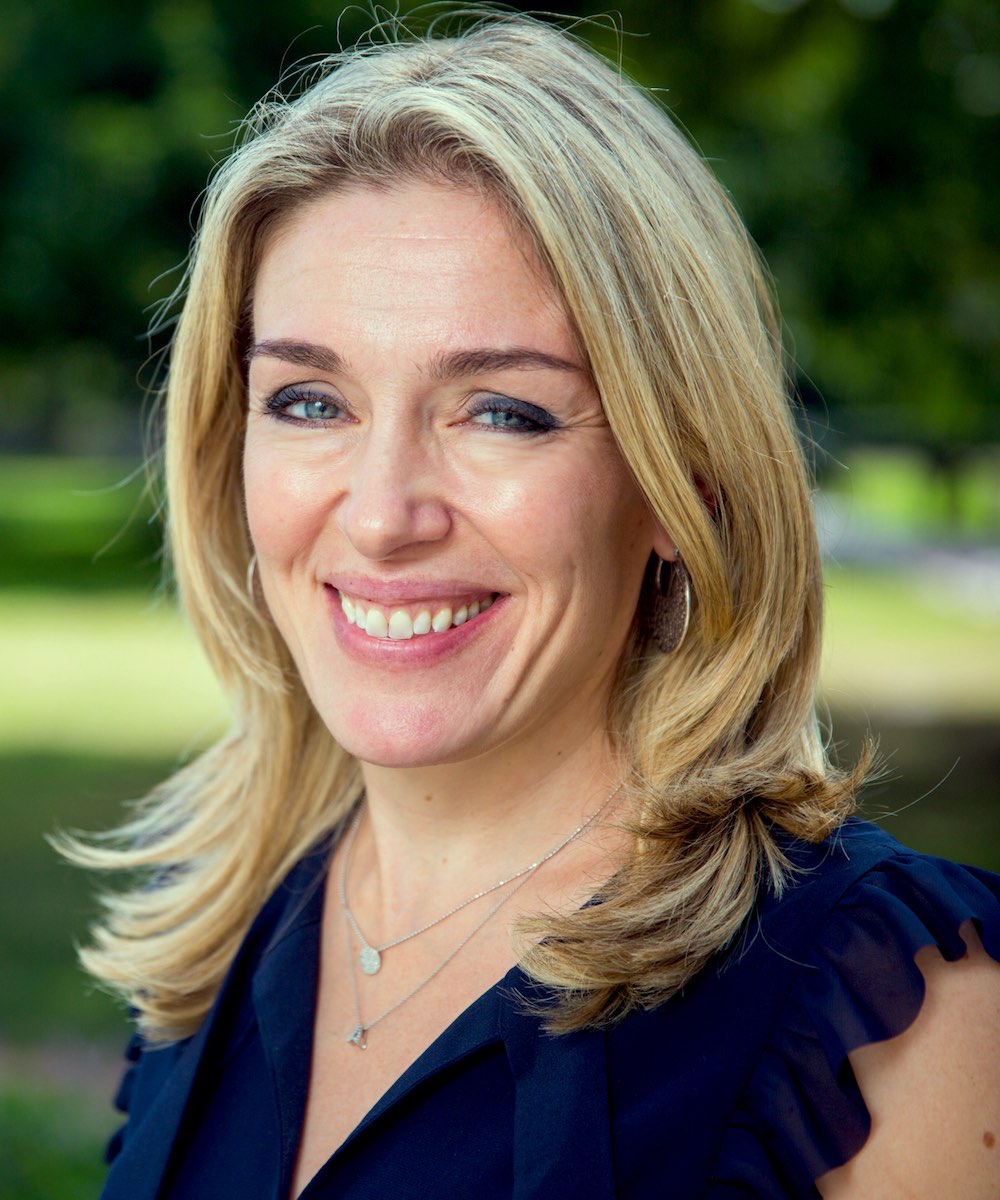 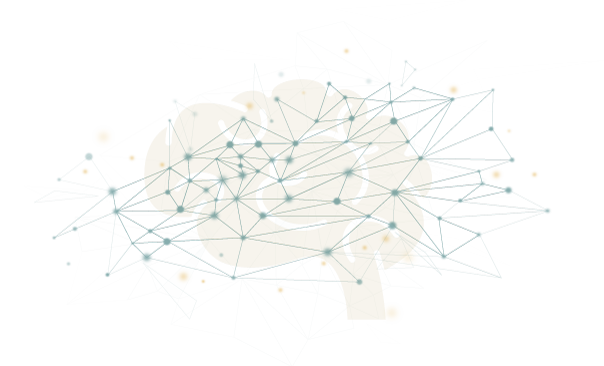 I am a Professor in the Department of Psychology and the Interdisciplinary Neuroscience Program at Georgetown University. I received my PhD in Social Psychology from Harvard University in 2004 and afterward conducted post-doctoral research at the National Institute of Mental Health until 2008.

I direct the Laboratory on Social & Affective Neuroscience, research in which is aimed at addressing questions that include: How do people understand what others think and feel? What drives us to help other people? What prevents us from harming them? We tackle these questions using multiple approaches that include functional and structural brain imaging in adolescents and adults from both typical and special populations, as well as behavioral, cognitive, genetic, and pharmacological methods. Current research projects include online, behavioral, and brain imaging investigations of a variety of populations, including typical adults and children, highly altruistic adults (including those who have donated kidneys to strangers), and adults and children who have serious conduct problems and psychopathic traits.

I serve on the advisory boards of the National Kidney Donation Organization and 1DaySooner and am a co-founder of Psychopathy Is.

Getting our affect together: Shared representations as the core of empathy