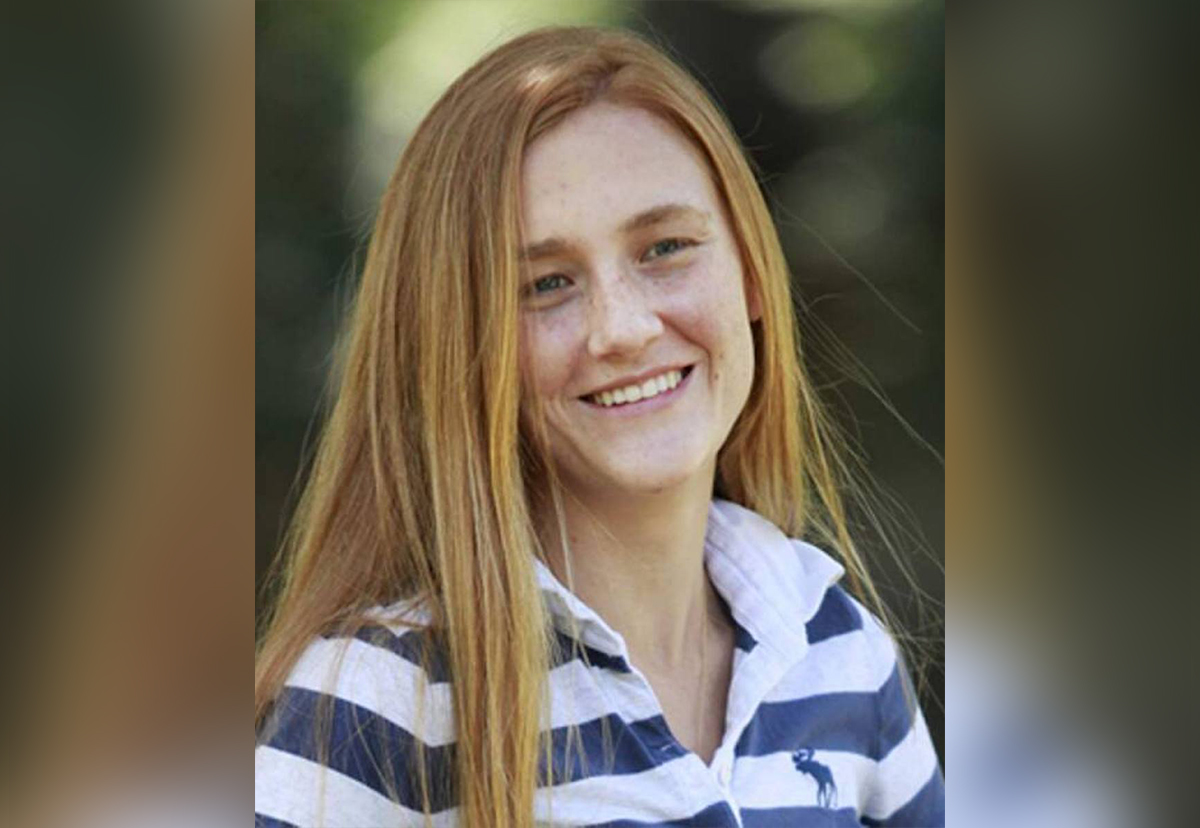 Congratulations to Paige Amormino, who won a Primals Research Student Award! The award is administered through the University of Pennsylvania Positive Psychology Center and supported by the Templeton Religion Trust and will enable new empirical research into the origins and impact of primals (i.e., “primal world beliefs”), including the beliefs that the world is dangerous, meaningful, and beautiful (Clifton et al., 2019).

Paige’s study will investigate how primals influence altruism in six rare populations of extraordinary real-world altruists, including organ donors. She will then utilize a beauty appreciation intervention targeting these primals to increase altruism in the general population. 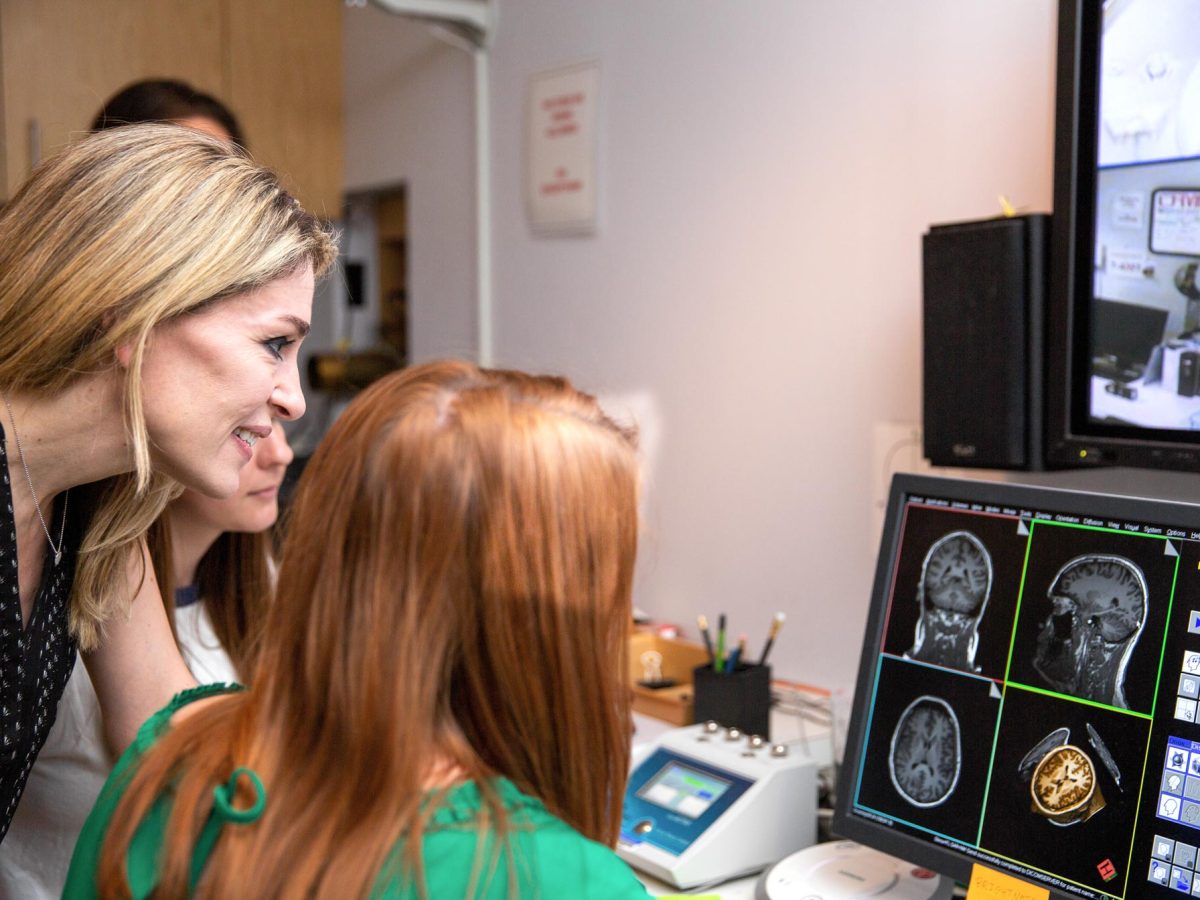 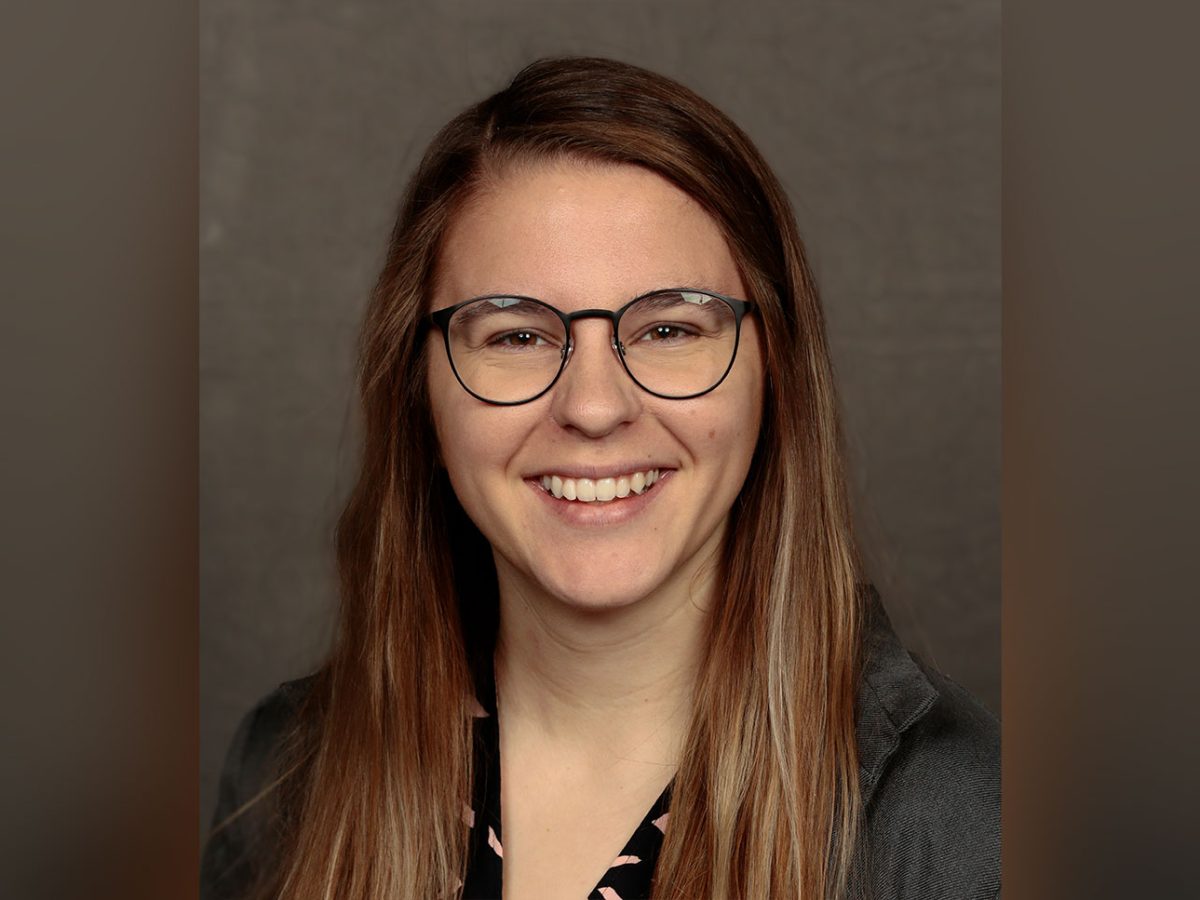 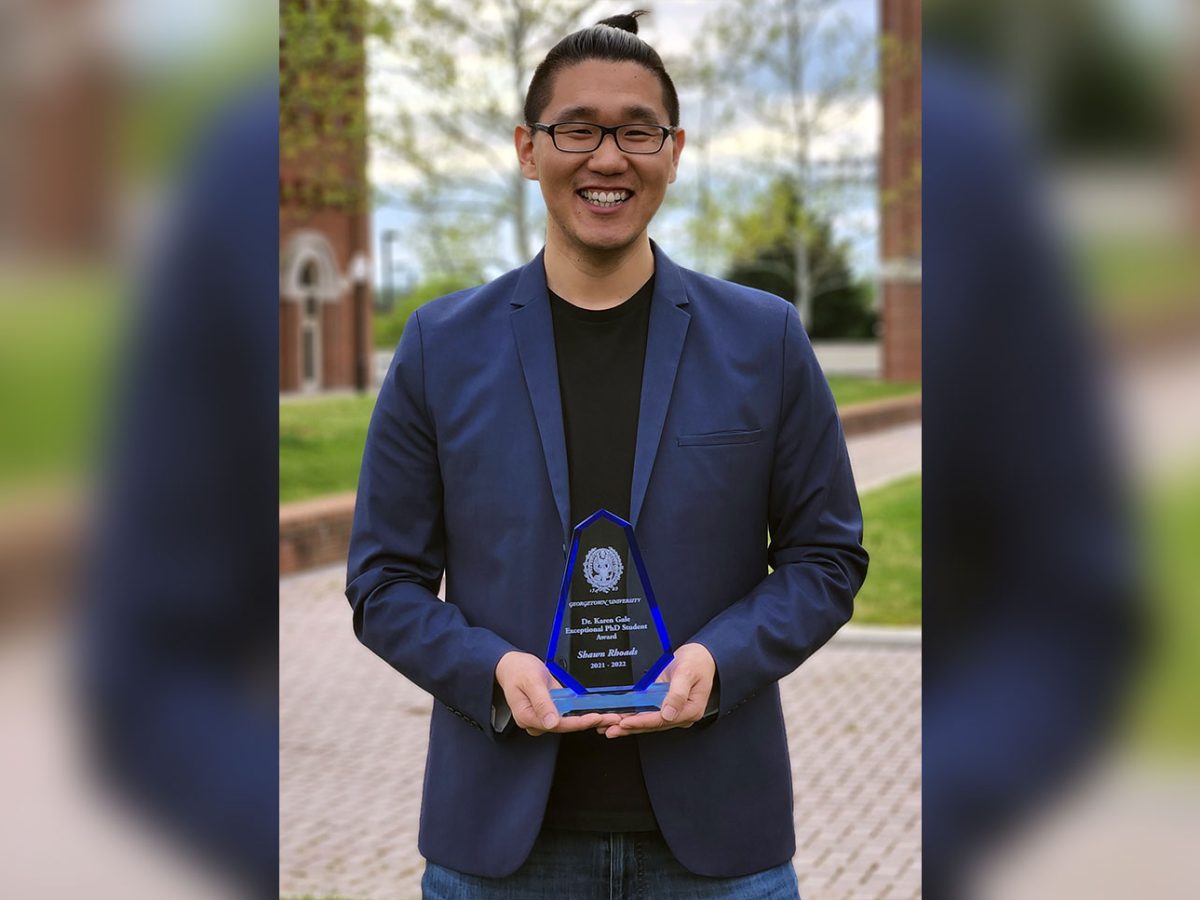 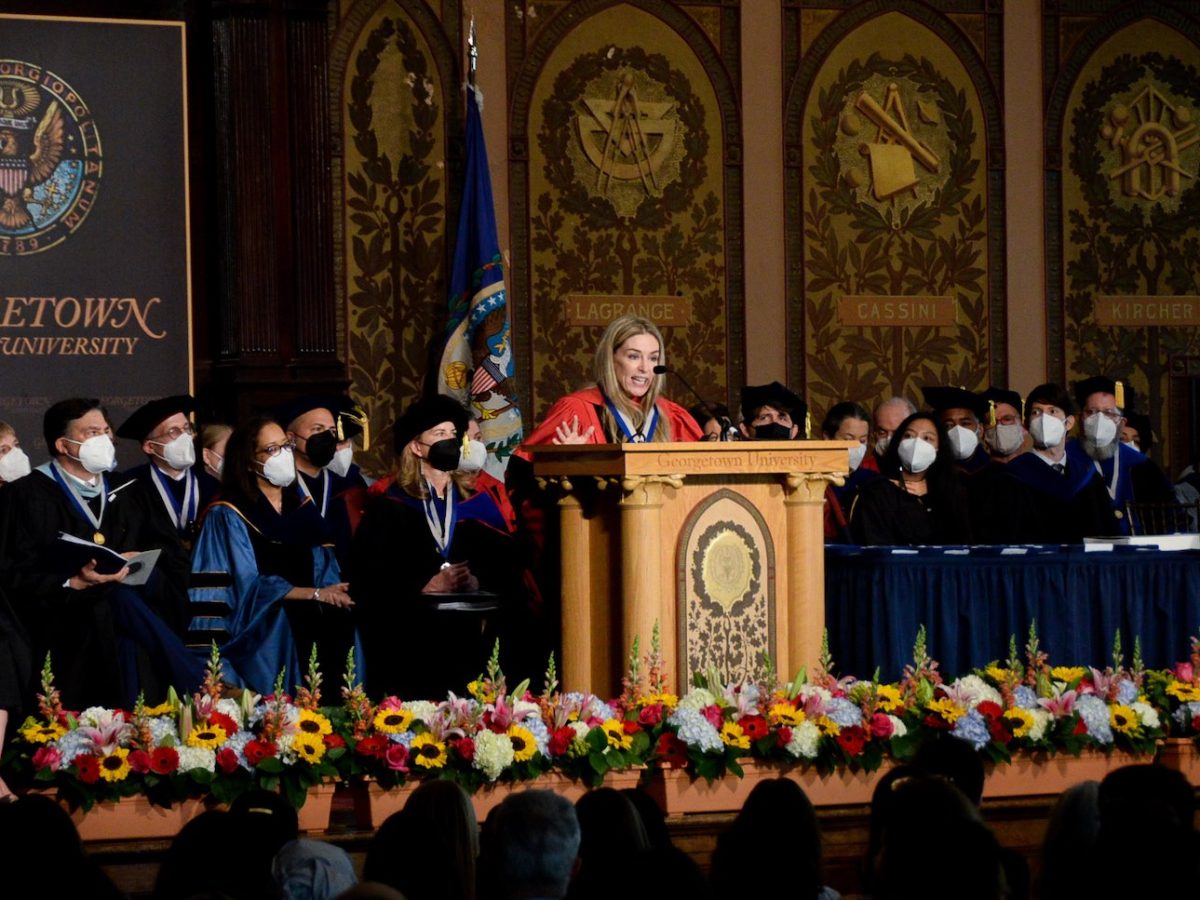